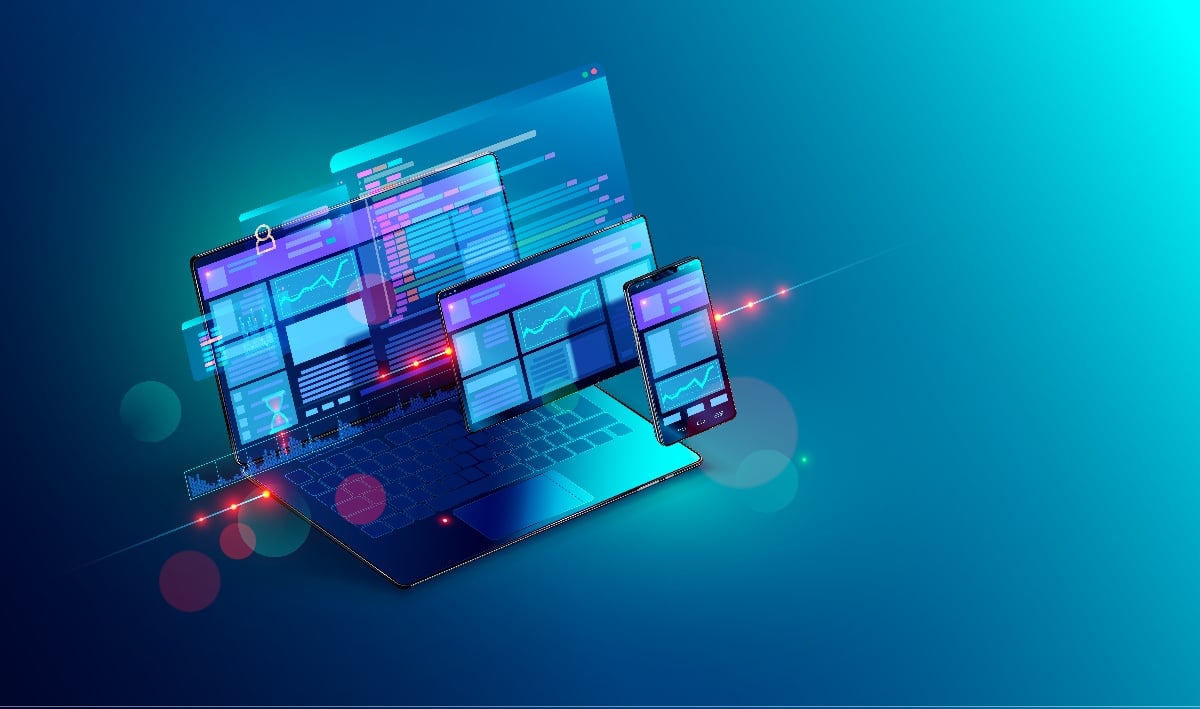 Because of the risk-off positioning maintained by the Dynamic Growth Strategy since early December, the strategy was able to sidestep the decline in equities during January. Volatility continued to expand throughout the month as trading ranges became stretched for the index, as measured by average true range as a percentage (“ATR Percentage”), as shown in Figure 2. This measure reached levels not seen since October 2020. Generally, because levels of volatility tend to be persistent, we can expect to see larger movements (both up and down) in the upcoming weeks as the market searches for areas of liquidity. 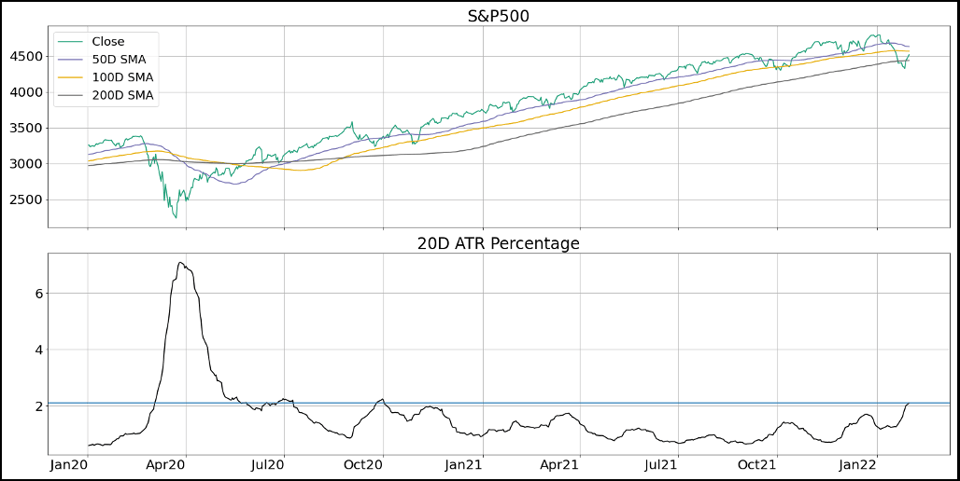 Since the end of December, high yield spreads seem to be on the rise again and have surpassed November 2021 levels, shown in Figure 3. Despite the current strong economy and projected low default rates, market participants are worried that the Federal Reserve will be forced to tighten policy conditions more aggressively than expected to combat inflation. If this happens and the economy slows down, default rate expectations could readjust upwards and adversely affect high yield bond prices. Our Managed Income Strategy has maintained a risk-off posture since the end of November. If high yield spreads continue to rise, our model will likely keep positioning risk-off.

Considering the Federal Reserve’s hawkish stance, we at Kensington Asset Management believe that active management of investments will be crucial in navigating the current macroeconomic environment. At Kensington, we have utilized quantitative methodologies to tactically capture trends and mitigate drawdowns in times of stress for our clients over the past 30 years. As this year progresses, we will be vigilant and adhere to our process, and we thank our clients for their trust in us.